Recent TV shows are boring, and every TV channel has the same topic, so I hate it. Today's TV broadcasts broadcast only such things as who was invited to the “Cherry Blossom Viewing Party” hosted by the Prime Minister. Furthermore, this topic seems to be discussed in the Diet. I don't care about that, and there are topics that should be discussed more seriously. 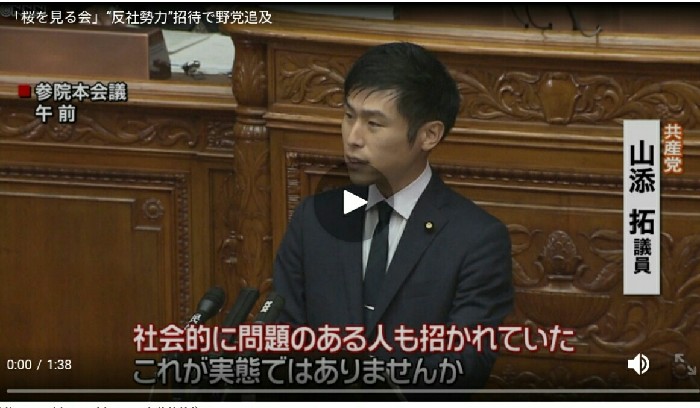 category - Culture 0 0 2019/11/27
I would like to introduce a charity concert for the victims of the Japan's earthquake , which was held at Holland. However, Japanese mass communication has never introduced this kind of good concert.

I was moved to know so many people in Holland cared about Japan.
Japanese mass communication should to repay Holland for all the help Holland has given Japan.

Thanks,
category - Culture 2 0 2012/02/15
If prime minister Noda-san decides to quite Ichikawa ,
it is chance to break off the Ozawa's connection in the DPJ.
Ichikawa has closely worked with Ozawa for many years. 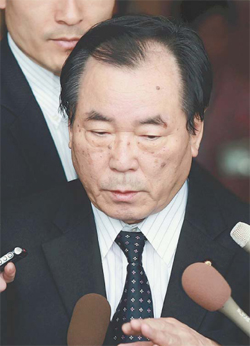 
今、一川防衛相を更迭できれば、民主党内で小沢グループと縁が切れるチャンスだと思うのだけど、出来ないようですね。 いつまで経っても、民主党には、国民の多くが納得するような政治はできないのでしょうね。
category - Culture 2 0 2011/12/06
I was not on Giants side because I don't like Tsuneo Watanabe.

But today good news brought to me, so I am getting changed to Giants side,
because Kiyotake-san claimed to Tsuneo Watanabe
about personal change of Giants.

I'm thinking the main player in the corrupt Giants is the Tsuneo Watanabe.
The more he is criticized, the more stubborn he becomes.
But I don't care. 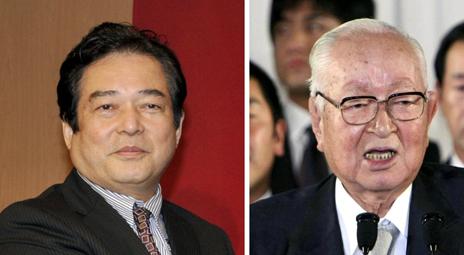 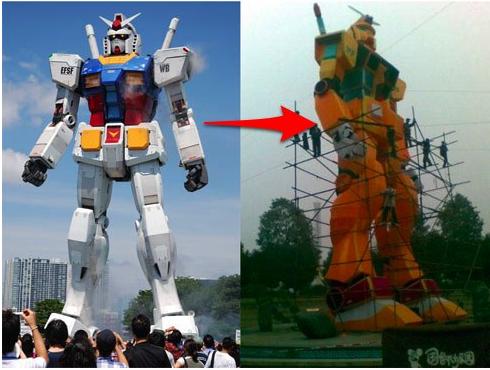 The obvious difference is that the Chinese copy is painted in orange.

Most of Japanese are complaining about the Gumdam which Chinese copies Japanese Gundam.

However is it true ? 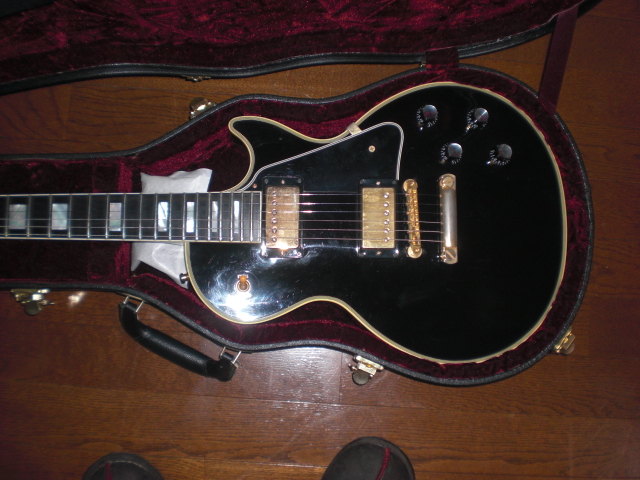 Nobody understands whether the above guitar is Japanese brand or American brand.

I know copying is Asian culture.

However Japanese should stop copying American product before complaining to Chinese.