Umami is the Japanese typical taste.
Most of Japanese foods are having Umami taste.

The Umami is extracted by boiled seaweed.
The Umami is the basis of all Japanese boiled dishes and soups. 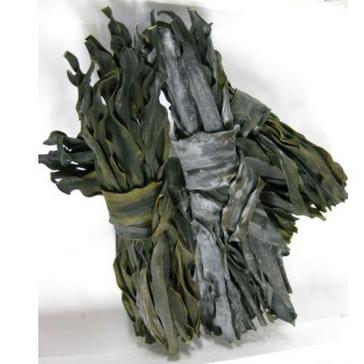 After that, Dr. Ikeda introduced the new seasoning monosodium glutamate,
or MSG (味の素）, which has a strong umami taste. 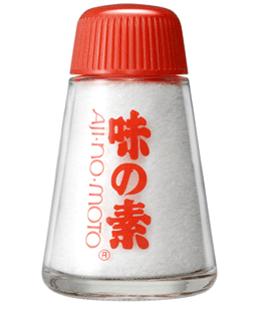 When I was child, there was MSG in our dinning table.
However, Japanese believe that the MSG is not healthy ,
so the MSG disappeared from Japanese dining table. 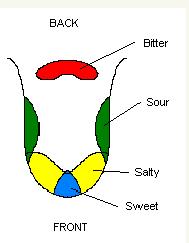 Where is the specific regions which sense Umami?

I personally think , front and back of tongue can sense Umami.